This classic historic structure is in the heart of one of the most prominent retail districts in the world. On the corner of Union Square, 400 Post Street is situated between Saks Fifth Avenue and the historic St. Francis Hotel, surrounded by outstanding retailers including Neiman Marcus, Macy’s, Tiffany & Co., Brooks Brothers, Gucci, Talbots and Laura Ashley.

Vacant for five years before McCaffery Interests acquired the property, 400 Post Street originally was constructed in 1908 as the Argonaut Club and was later used as a United Airlines ticket office. The redevelopment completely modernized and seismically reinforced the existing structure. Upon completion, it was 100-percent leased with Borders Books & Music, The Disney Store, and Morton’s of Chicago. 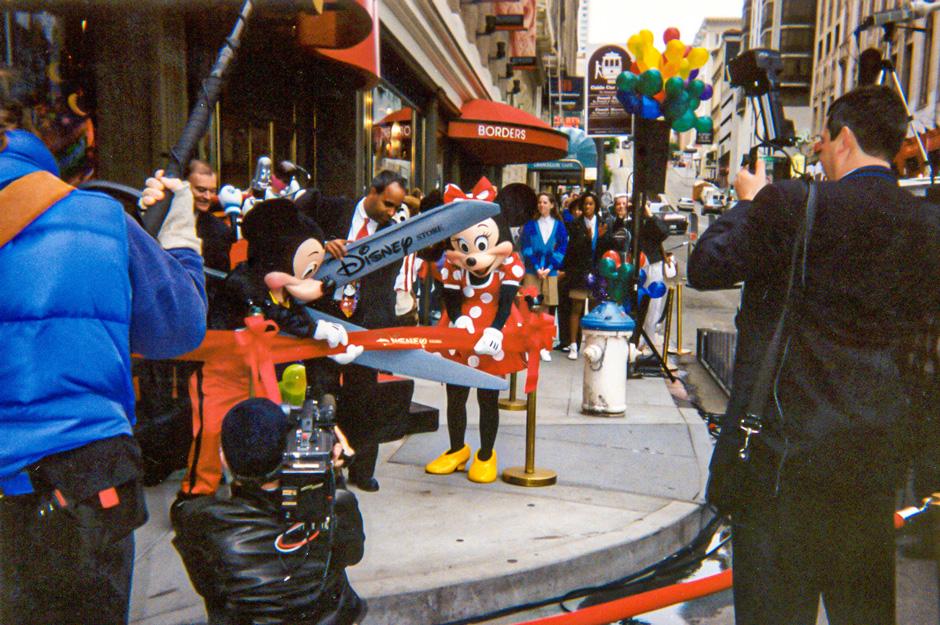 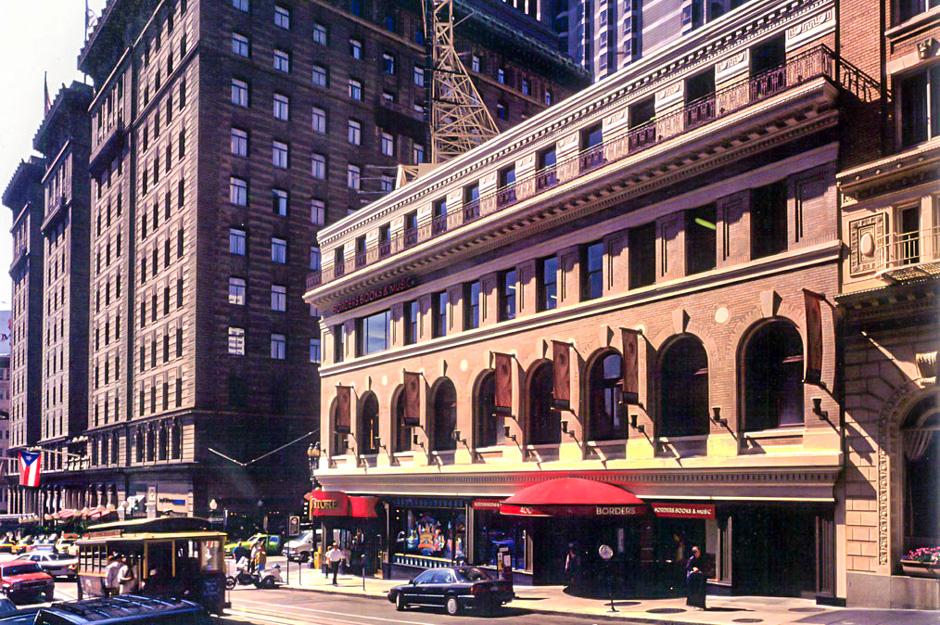 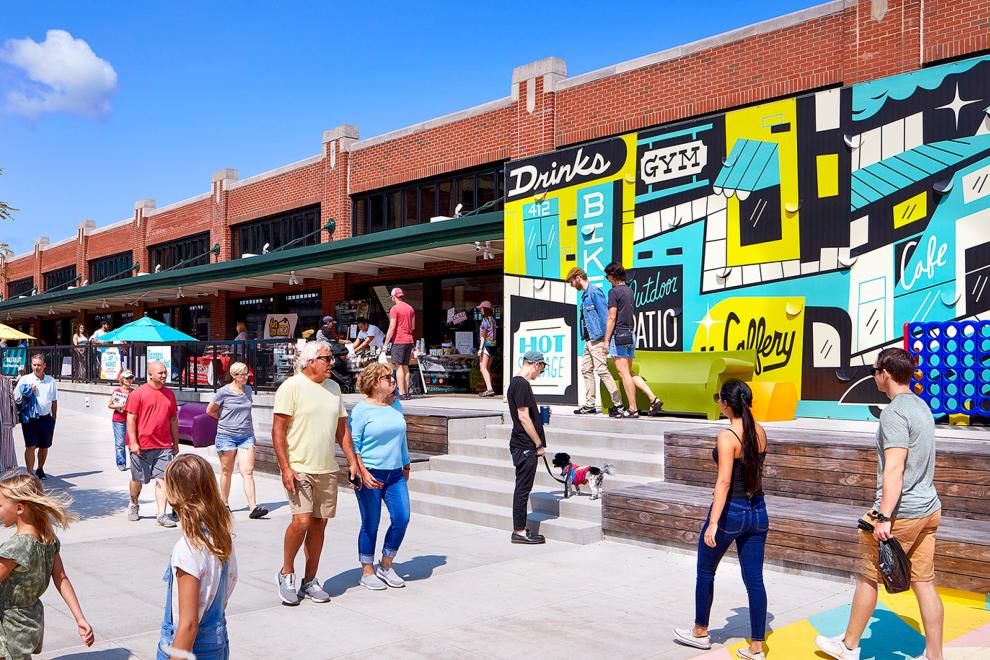 FOR LEASE
The Terminal
Pittsburgh, PA 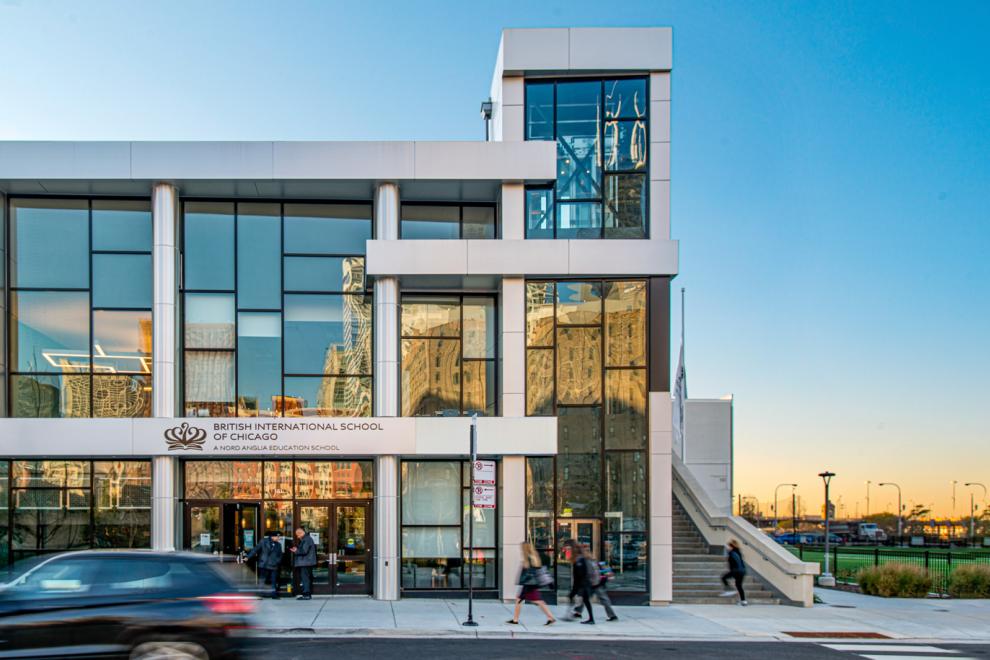 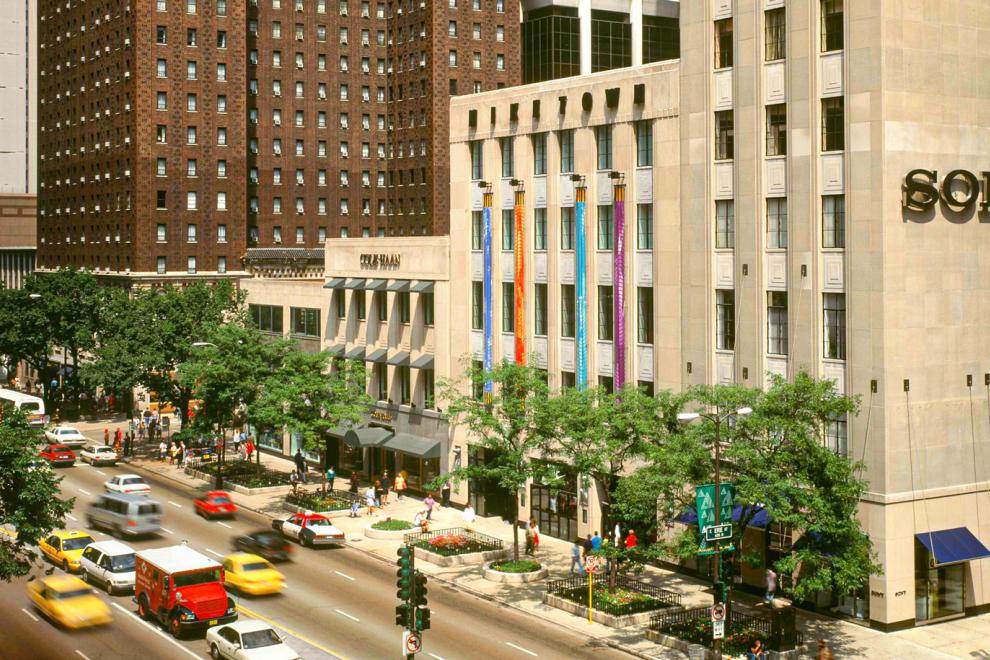 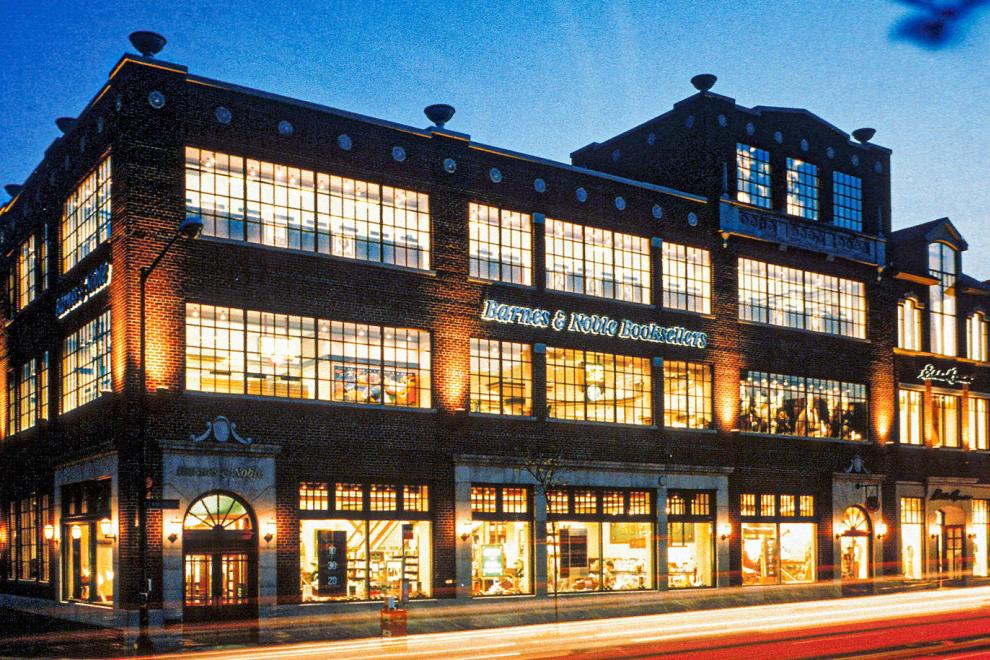